Creepy Cherub Distribution is a new subsidiary of Archangel Productions with the intent to give low budget independent movie makers an open door to show their movies to a worldwide audience when other companies have slammed the door in their face.

It was also created to give independent filmmakers a fair income of what their movies actually made without a distribution company unfairly taking a movie makers income for unnecessary expenses. Believe me, I know what it's like to sign a contract with a distribution copmpany with the expectations of receiving a certain percentage of my movie's income only to discover I receive nothing, most likely because the distributor needed to pay for flight, hotel, food expenses when they were trying to "promote" my movie.

Below is a list of filmmakers and titles available through Creepy Cherub Distribution: 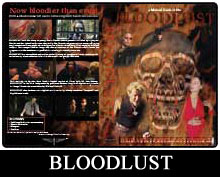 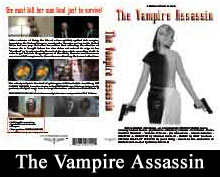 A film by CHRISTINE PARKER 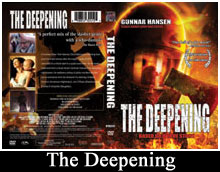 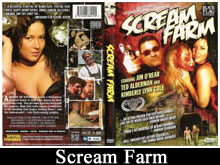 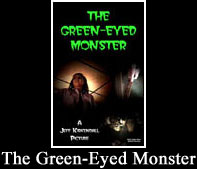 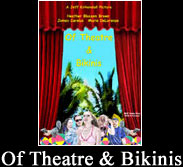 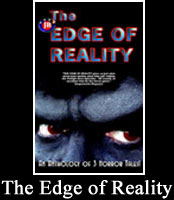 What we plan to do:

- Promote your movie fairly along with other filmmakers that are involved with Creepy Cherub Distribution.

- Create DVDs for sale through various venues such as Archangel Productions' Merchandise page.

- Pay a fair percentage of the net income of your film.

After signing and returning a standard non-exclusive distribution agreement, we will begin the process of uploading your video to the internet as well as create DVDs for retail sale.

To submit your original film, email a brief synopsis to: ArchangelProdCo@yahoo.com